In 2013 she completes her academic studies at the Università di Bologna and the École normale supérieure de Lyon with a master degree in Computer Science. Since 2011 she works for Studio Evil, for which she currently serves as producer for both gaming and virtual reality products. Studio Evil has released three proprietary titles on Steam and consoles and has collaborated with clients such as Motul, Ducati, FAAC, Heineken e Italian Resuscitation Council. She is part of the European community of Super Smash Bros. Melee, both as a player and eSports tournaments organizer, since 2006. 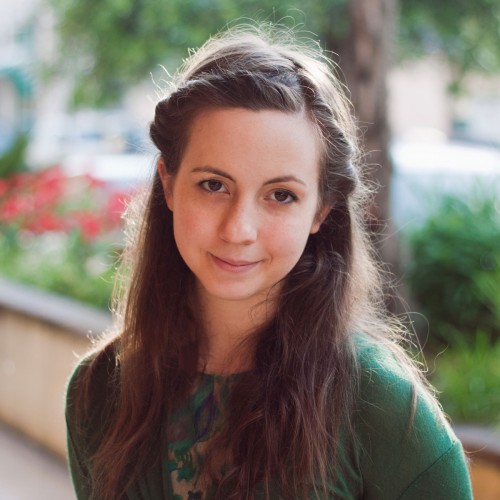