Jao is part of the founding team of BigML. Before he joined back in 2011, he was hacking for Oblong, previously he worked for Google, and previous to that, he worked on embedded software development for the scientific payload of LISA Pathfinder, secure cryptographic voting protocols in Scytl and personalisation systems at iSOCO. He was a theoretical physicist in a previous life, and wrote a Ph. D. thesis on gravitational wave detectors. He also got a bachelor’s degree in computer science. 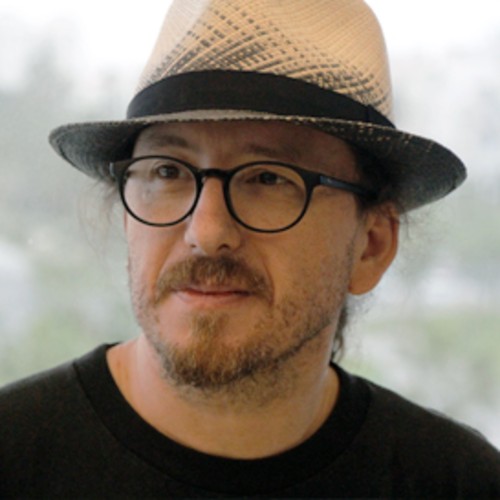