Don Eyles worked on the Apollo Project from 1966 through 1972 and on the NASA space program until 1998 as a computer scientist at the MIT Instrumentation Lab and the Charles Stark Draper Laboratory. He created flight software for the lunar landing phase of the Moon mission and was awarded NASA's Public Service Award for his part in solving an in-flight problem on Apollo 14. He invented a sequencing system called Timeliner that is currently in operation onboard the International Space Station. He is the author of "Sunburst and Luminary: an Apollo Memoir," published in 2018 by Fort Point Press. 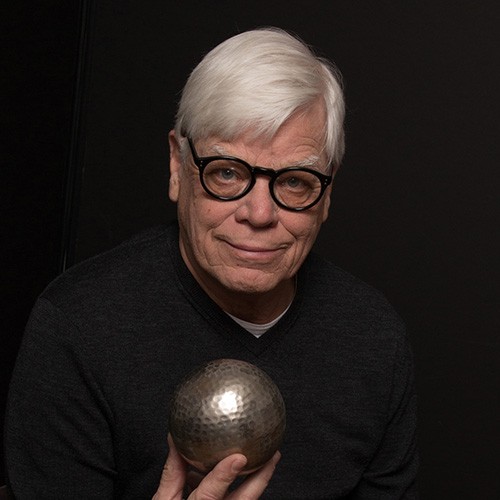