Hunedoara is a horror investigation project, born from a team of students of Accademia Italiana Videogiochi (AIV, Italian Academy of Videogames). In the heart of the unsettling Transylvanian forest, a mystery unfolds in the region of Hunedoara, in Romania, around the ominous Corvin Castle. The main character is set to solve a series of misteries regarding his own dark past and an uncurable disease that originates from the very roots of this evil region. It is here, amidst the folklore and the sinister urban legends of Romania, that disturbing presences stalk the unwary visitors, and the shadow of Cthulhu, the Ancient One from the Lovecraftian Horror is cast to hunt the fragile human minds. Hunedoara is a terrifying, dreadful first person experience, to live in a constant state of anxiety, on the verge of insanity; unravel the mistery of Hunedoara, if you dare.

Timothy and the Mysterious Forest has an “old school” style with some modern-age ideas. A mix of Game Boy graphics (heavily inspired from The Legend of Zelda: Link’s Awakening) along with meta-narrative, stealth system and action combat with a high difficulty level. The game mixes elements from adventure/exploration games with puzzle and stealth: exploration, reading and keeping a slow pace is the best tactic. Three different endings!

BraIND40 creates smarter workers for the increasingly complex factory by Mixing Augmented Reality technology & A.I.The mixture of ‘field of vision’ augmented reality, intelligent machine control and relevant, realtime data delivers sophisticated visual tools to increase productivity, reduce mistakes and improve workplace safety. Our product is named BRAIND 4.0 – representing the combination of Brain and Industry 4.0.BRAIND40 covers 5 application domains: planning and prototyping, training, maintenance, monitoring, and support tools.We visually assist the worker during the maintenance checklist and troubleshooting. We offer a guide during the assembling and disassembling phases We help in the identifying safety risks and maintain compliance with main industrial standards (WCM).We offer a virtual training platform which can be used by a single or multiple workers.BRAIND 4.0 is a modular platform based on the integration of realtime data, machine learning,and an extensive understanding of complex manufacturing needs.The Mixed Reality modules run on the latest version of Microsoft HoloLens and have been ported to other devices such as Nreal.Machine Learning algorithms are developed using TensorFlow with optional hardware accelerations based on Intel Movidius and OpenVino. To meet security and privacy needs, the platform is designed to be used either in the Cloud or in a local walled garden.

PSX is a vertical shooter where you can be virtually invincible, your pilots can have heart attacks, and you can literally crash your space ship into enemies and make them explode. A humoristic, insane, procedural shooter, to keep you entertained for days! Colourful characters full of personality, surreal situations, ridiculous cosmic horror! Use the X Maneuver, a powerful dash, to kill enemies, dodge bullets, pickup random bonuses and much more! PSX is the first Vertical shooter that doesn’t really care about the distance you keep from the bad guys, or how much you shoot at them! Better to get physical and go there to tell ‘em a thing or two!

In a remote future, opposing factions of robots fight for dominance and colonization of planets. Starting as a first-person shooter, Zero merges strategic, managerial and tower defense elements, challenging the player to find the most appropriate approach to pass each test and get the best result. You will need to carefully manage your resources, build buildings and equipment and be ready to fight against fierce enemies. 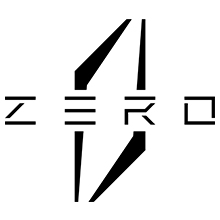 Fractured is the first open-world sandbox MMORPG mixing action combat with fully interactable environments, appealing equally to lovers of competitive and cooperative gameplay. Jump right into the fray from day one. Defeat your enemies through your own skill and cleverness, not equipment or level. Gather resources, craft, trade and venture into legendary travels as a solitary hero, or start a settlement with your guild and grow it into the next empire.

File://maniac is a puzzle game where you have to interact with the game directory to overcome levels. You are a detective walking in the suburbs of a cyberpunk megalopolis. Your job is to hunt down a psychopathic serial killer. The game was born during the Global Game Jam 2019 where we decided to continue the development.File://Maniac is a proof-of-concept and a pilot episode of a game series. We are currently planning to develop the next harder, better, darker, stronger episode. The game caught the attention of some international blogs like Kotaku, Rock Paper Shotgun, PC Gamer, etc… 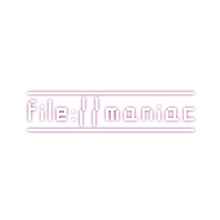 Fleshforward is the first game in development by the indie team Linked Rooms and it mixes RPG, action and stealth elements. The game is inspired by horror classics such as Resident Evil / Biohazard and Silent Hill and will lead the player to deal with a very interesting story full of twists. The two characters – with different traits and abilities – will face a real hell on earth, in a modern environment. The action-style combat system will offer dangerous and fast fightings, but brute force will not go far … Fleshforward will feature an action system focused on firearms: no turn-based combat, but pure action. Having a “shooter” approach is sometimes a mistake: there are many enemies and you will find yourself outnumbered. A stealth approach is the best choice sometimes. 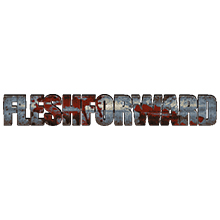 Way of the Sinner is a fast paced 2D combat game that features minimal art style, fluid animations and exaggerated violence. The player can test his/her skills in a multitude of challenging levels. There is also the possibility to fight agains a friend in a competitive local multiplayer match. The game is currently under developement, and the final product will feature a morevast Story mode. 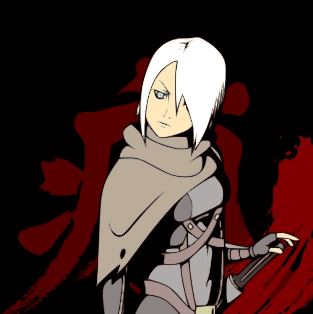 OMEGA: THE BEGINNING, an interactive episodic tale on the delicate subject of friendship, starts with the turbulent story of young Teni, a spirited teenager with a passion for murals who lost his right leg in a road accident. Though the result of unfortunate chance, this will make you feel profoundly duty-bound.It will be up to you to look after Teni and to indulge his requests. The plot of an intense friendship will unravel on screen, leading to a totally unexpected epilogue.. 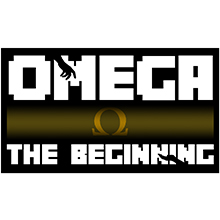 Milky Way Prince is first-person Interactive visual novel about an abusive relationship with a partner who suffers from Borderline Personality Disorder. It’s a Love/Erotic story, between a guy and a shooting star, that follows players’ decisions. The main themes are idealization and self-annihilation/ sacrifice for the beloved one. During my experience with a Borderline partner, I thought that falling in love with a person with this disorder is like falling in love with a star. You feel like it’s the most precious thing in the universe and the more the love grows the more unstable they become.I think that using this metaphor could be an effective way to indirectly talk about this tough topic. My idea was to create an immersive experience where the player is asked to try to understand the dynamics of this unusual relationship. The character you interact with morphs his behavior/reactions on the player “strategy”. He could set up “rage tests”,“love bombing sessions” or ways to move compassion or make you feel guilty. The plot storylines are regulated by global variables such as “your submission” or “your interest in him”. 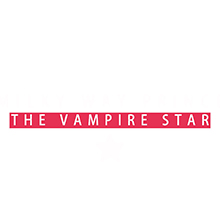 Mission Evilguy is a puzzle game where you make things happen at the right time at the right place.- A purely logic-based game – no quick reaction needed, no time limits, just intelligence. – Easy to play for everyone – No lenghty tutorials or complicated control schemes – play with just the arrow keys and one button – 60 levels ranging from very easy to incredibly sophisticated – Replay any previous level at any time to perfect it – Includes tools and example files to create and publish your own levels – Full joypad support – Supports 14 languages 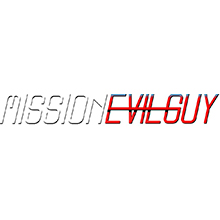 Gamindo is a mobile application that let people donate for free to nonprofit organizations by playing videogames. You can convert time spent by playing games into charity donations. It is a mobile app that contains a list of advergames, that means branded videogames that promote a company, where at the end of every single game users receive virtual coins they can then donate to a nonprofit organization of their choice.The coin has in fact a real economic value given by investments in advertising made by companies to load their games on the application. It is therefore a win-win-win platform: users can have fun and donate without putting their hands into their pockets, companies can promote their brand in an engaging way and do Corporate Social Responsibility, nonprofit organizations can raise funds and ensure greater transparency regarding the use of funds. 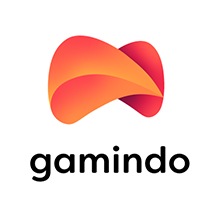 Paradise Away is a single-player survival and builder game: became the leader of a group of survivals, build your settlement and help them surviving and escape! 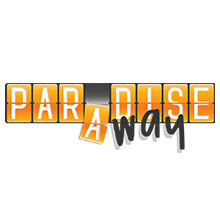