Steven Goodwin (London, England) has been involved in computing, science, and technology from an early age, building his first synthesizer while still in his teens. As a systems architect he's designed and built global systems for Unilever, Playfish, and Third Space Learning using a wide range of languages and technologies. He's also highly experienced on the small scale, with work on the iPhone, Arduino, and Raspberry Pi, as well as running teams of between 1 and 230 people. 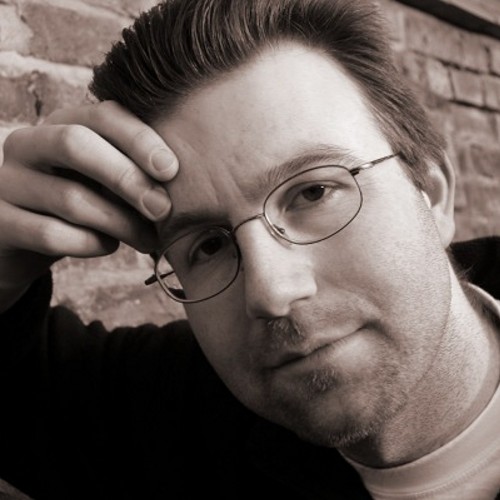