One day, a young Richard decided that he rather enjoyed Indiana Jones and would therefore become an archaeologist. To prepare for this exciting future, he got himself a summer job on an archaeological dig. One evening the man in charge took him aside, looked at him and said:Don't become an archaeologist.So,Richard got himself a PhD in distributed computing instead, and embarked on a career in tech. At some point he got lost in the middle of Mongolia. That day he realized the importance of great maps. This led him to HERE, where he helps developers find their way using location technology. 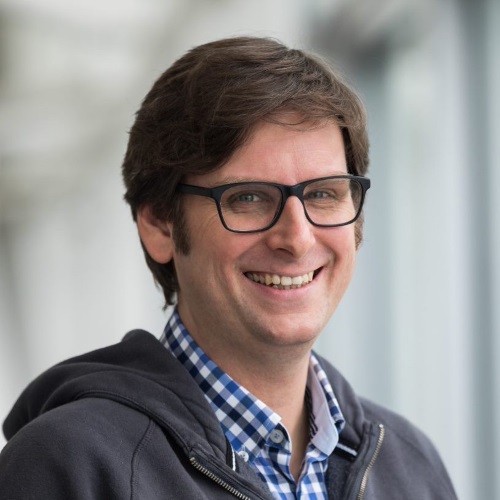