Leo is an Open Source Software Engineer at Sysdig in the Office of the CTO. Where he takes care of Falco, a cloud-native tool for container runtime security sandboxed by the CNCF. He's involved in the Linux Foundation's eBPF project (IO Visor) as a maintainer of kubectl-trace. He's the creator of go-syslog, a blazingly fast Go parser for syslog messages and transports, and of kubectl-dig, a tool to have deep visibility into Kubernetes directly from the kubectl. He's also involved into the new CNCF SIG-Security. 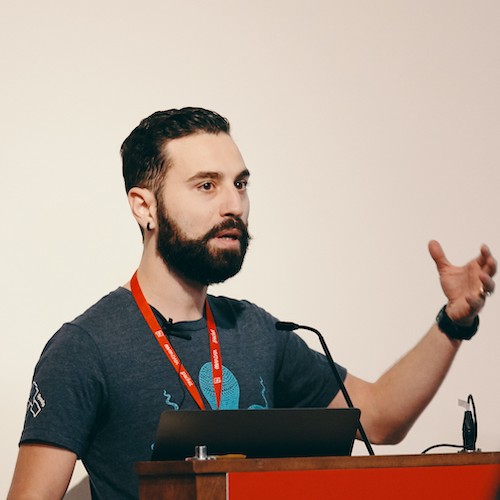 Going Beyond CI/CD With Prow

One of the most untold secrets is how hard and important is to automate the whole set of workflows around the code, not only the testing phase. We were able to use the native Kubernetes CI/CD system - Prow - to solve CI/CD for Falco. Furthermore we discovered that Prow does much more than CI/CD! Join us to find out what! You will walk away with a deep technical knowledge of Prow and how we were able to implement internally so you can too. We’ll see how to deploy Prow. How to hook it to GitHub organizations and repositories, how to establish an automated governance process for the Open Source.

Videos and slides not available