Game development is a highly competitive industry, with hundreds of games being released every day. What can help distinguish a great game from a merely good one is the player experience. This talk will do a UX walkthrough of upcoming Xbox One / PC game Super High Ball and show which sorts of UX issues exist, and how they could be addressed. 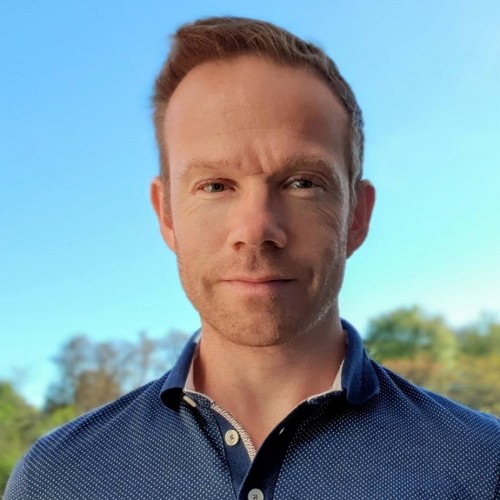