Get hyper-excited for web standards

Developing web applications using only web standards has always been associated with slow DOM, imperative code and CSS conflicts but that's not the case anymore. Lately, there has been a rising development and attention towards framework-less solutions like hyperHTML and lit-html, which allow building declarative and performant Web Components distributed universally. It doesn't matter if you never developed React, Angular or Vue applications: the talk is open to anyone excited to see how minimal and framework-less can front-end development be in 2019.

I'm currently working as Front-end Developer, Trainer and Consultant in React and Angular technologies, along with Redux. I'm also an active member of the Italian communities *“React Italia”, "Angular Italia" and “Italia JS”* and I enjoy speaking at public tech events like meetups or conferences. I love wondering about front-end and cloud architectures and I'm excited by functional and distributed code. I'm also a strong open-source advocate as well as a contributor whenever possible. 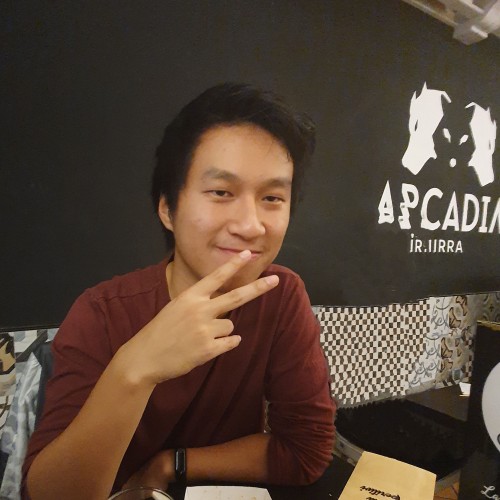