The trap of averages. How to avoid it in software development estimates

The next piece of software is to be developed by 2 teams and they now have to answer how long it’s going to take. Team A says 5-8 months and Team B 6-9 months. But the department head is under pressure to deliver a date, so he takes 7 months as the average of the 2 teams. In this talk I will explain why average-based plans fail on average, then take a look at the psychological problems we humans have dealing with probabilities as a possible reason why we keep falling into the averages trap. Finally, I will show a way to avoid it when it comes to software development estimates.

I work at Kuehne + Nagel for the Online Solutions department in Hamburg. Originally from Venezuela, I joined the company in 2011 and I’ve had different roles: from developer, to a mixed-role as developer/analyst where I did a lot of requirements engineering, further to an analyst role with a sneak peek into agile coaching and back to my technical roots now as an engineer in a platform/infrastructure team, working to migrate our runtime architecture from VM-based to Container-based in a private cloud. I am passionate about continuous improvement & exchanging experiences with the tech community. 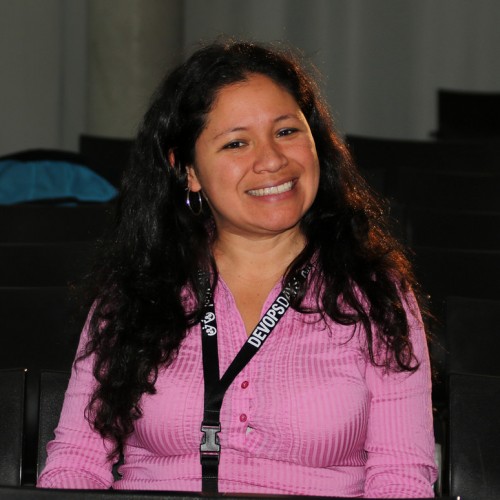