Lambda Core – HardCore Since Java 8 – so called lambda expressions can be used by Java developers. But what does it mean... Lambda? The talk will be about story behind this term, from a little bit more scientific point of view. Church Lambda calculus, Entscheidungsproblem and incompleteness theorem. Almost all of that will be presented in Java – in the language that you understand. And of course you can later impress your friends with some impressive math tricks. There are going to be shown some very crazy code pieces such as perfectly unusable implementation of boolean (based on lambda expr

Jarek Ratajski JVM Developer Java Developer since 1999. I love programming since my first line of code I did on the C64 in Basic. I have 15 Years experience developing JEE software working for various companies and projects. Currently I am working for CSS Versicherung in Luzern. I am Java developer during the days and Scala/ScalaJS at nights. I like to present my experience in public – so far speaked at conferences such as Devoxx, Voxxed Days, JUGs, Geecon, JdayLviv etc. I like to do shows - presenting the things just as they work – with live coding, demos and hacking. 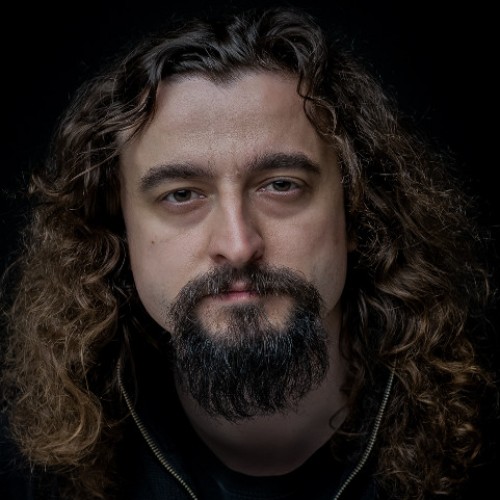