Development of a videogame: roles, management, and flexibility in production.

Using as an example the work done by Untold Games with TerraMars, we will talk about the management of a videogame project for small- and medium-sized structured teams. We will talk about how participating in an international competition influenced the production of the vertical slice of the game, and we will illustrate some tricks and techniques that can be used to optimize and rationalize development costs, including the use of Unreal Engine 4's tools for the automation of testing.

Passionate about video games from an early age, during her postgraduate studies Elisa begins working as a freelance developer and in 2008 she founds Foofa Studios. In 2013 the studio teams up with actor and director Flavio Parenti and creates Untold Games with the aim of developing immersive experiences with a strong storytelling component. Untold Games is currently working on TerraMars, a resource management / survival game about the first human mission to Mars, which in 2018 got the third place in a competition by Epic Games and the Wellcome Trust. 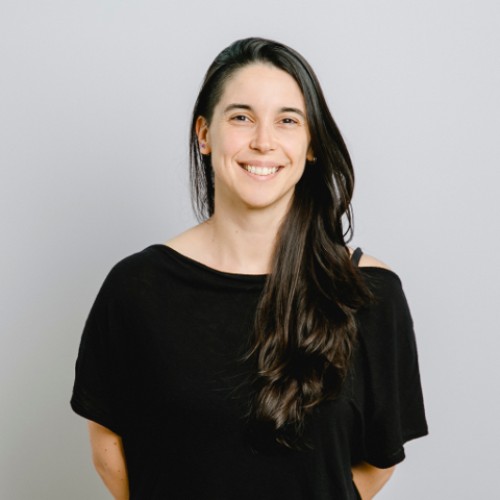