Project CARS: the rewards of a proprietary engine approach

The gaming market is now largely dominated by a monolithic attitude to development: developers license a ready-made engine (usually Unreal and Unity), and then bleed it to the edge in search of performance. Does an alternative exist? The advantages and challenges to a proprietary engine to produce AAA-games and bespoke Business-to-Business solutions is what Slightly Mad Studios deals with day in and day out. Let’s take a deep-dive into this “MADNESS” Engine, one entirely developed in-house by the studio, and used to create chart-topping AAA-games by a globally-based, remote-working team.

Fabio is the lead developer of ioTech, the B2B branch of Slightly Mad Studios that are behind the MADNESS engine and the Project CARS games development. Fabio has been working in both B2B and game industries for over a decade. He started his career in the racing games industry by working at multiplatform titles like Ducati, SuperBike and MotoGP. He then specialized to the xR world where, as lead developer and university teacher, he started to work in this new field since early days of VR. Currently he is leading the team behind the latest Project CARS iteration: Project CARS Pro. 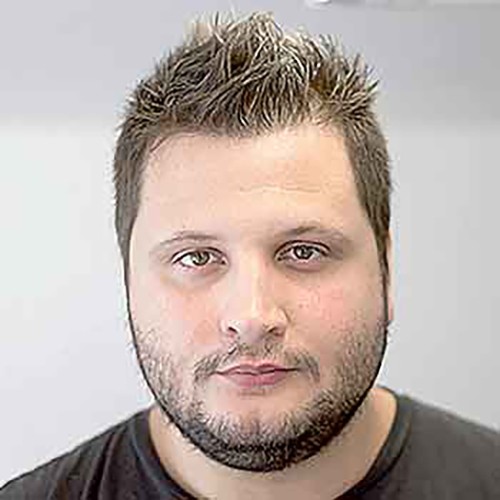