Grids All The Way Down

Two years have passed since Grid Layout launched across all major browsers. However as it was landing and becoming available for us to use in production, work on the spec continued. Due to this work, Level 2 of the Grid Specification contains the most wanted feature as people come to grips with the spec - subgrid. In this talk I will explain what subgrid is, the problems that it will solve, and the things that it will make possible. I’ll also take a look at some of the other things that are coming to CSS Layout, and how you can get involved in pushing all of this forward.

Rachel Andrew is a front and back-end web developer, author and speaker. Author or co-author of 22 books including The New CSS Layout and a regular contributor to a number of publications both on and offline. Rachel is co-founder of the CMS Perch and Notist, Editor in Chief of Smashing Magazine, a Google Developer Expert and a Member of the CSS Working Group. She writes about business and technology on her own site at rachelandrew.co.uk. 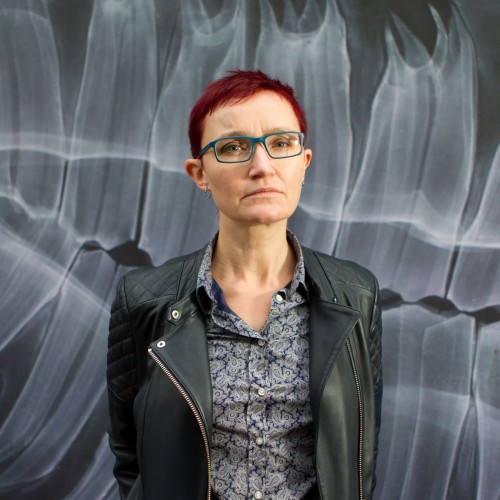