Using Many Quantum Worlds to Solve the Unsolvable

Quantum computers use all of the possible pathways generated by quantum decisions to solve problems that will forever be intractable to classical computers. As the mega players vie for quantum supremacy and Rigetti announces its $1M "quantum advantage" prize, we live in exciting times. You can learn to program quantum computers right now using IBM-Q and Microsoft Q#. I'll demonstrate some quantum solutions to real problems including organic chemistry and large number factorisation. Join me to understand how the many worlds of quantum theory can be used to solve real world problems.

James has worked in software since the 1990s, when TDD was something you studied but never did and Agile and Lean were words you used to describe athletes. After working in a startup for 9 years, where he learnt the hard way about Agile, Lean Experiments, Microservices and Pipelines, he started a new life as a consultant in 2015. James is now a principal at Codurance where he tries to encourage positive business transformation through software excellence and a focus on outcome driven cross functional teams. 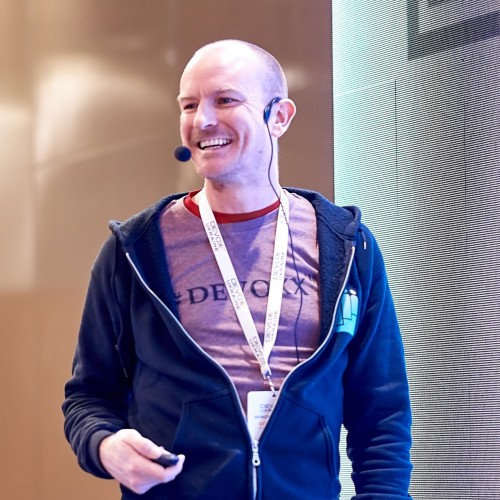