Born to Code or Sit in Meetings? Transitioning from IC to Eng Lead to Manager

By definition, it seems like a software engineer is supposed to write code. So what happens when a software engineer wants to take on more leadership? I found myself asking that exact question after two and a half years as an individual contributor at Strava. I didn't know if I wanted to be a manager, but I was eager to grow my communication and leadership skills. Strava created the Engineering Lead role for engineers in this position like me. After nine months in this new role, I transitioned to Engineering Manager. In this talk, I will tell the story of my journey through these three roles.

Born in South Africa but transplanted to Tennessee, Jason has three passports and an ambiguous accent. Now living in San Francisco, he is an engineering manager at Strava, leading a team that focuses on the early stages of the new user lifecycle. Outside of work, Jason loves to cook and has aspirations of opening a restaurant some day. 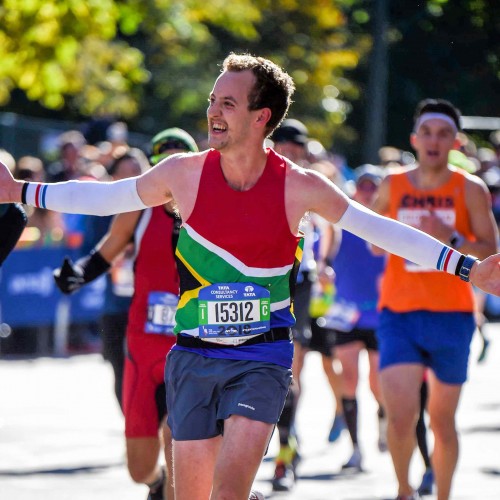