GraphQL - The Next API Language

Today we build most of our API’s in a RESTful way by delivering json data. This approach creates a tight and inflexible coupling between front- and back-end, and requires many client server interactions. This way of using an API on mobile devices, which are typically connected via unreliable, slow, and high latency networks, causes developers a lot of headaches. However, there is a new API kid on the block: GraphQL that solves this issues. GraphQL is a new way of specifying an API based on the demand of the API consumer. I will show you the the power of GraphQL and what you can do with Graph

Niek is working for more than 10 years in various function in IT he did a lot of open source based development, had architecture roles, setup continuous delivery for several projects and made several trainings and workshops. Currently he is working as Software Architect for Philips Research on rapid prototyping and using dozen of modern technologies like AWS, Google cloud, Kubernetes, Terraform, Spring Cloud, React, CI/CD, Docker,, and much more. 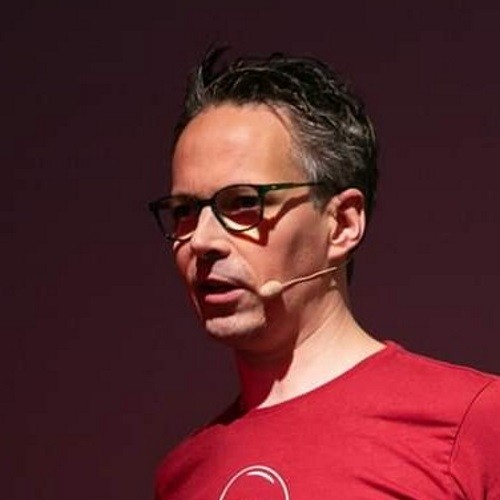