The Container of Things

Containers are a quite popular way to run and package software that will run in the cloud or on servers. Does it make sense to use them also to run and distribute software on IoT devices? What's the overhead of running your software inside a container on a Raspberry-Pi or similar resource-constrained device? How can you access hardware or run a UI? How can you build cross-platform containers? Learn how you could be able to use the languages and frameworks you already know and use for web or app development to build an IoT solution.

Valter works for Toradex AG in Luzern, Switzerland. He has been working on embedded devices for many years and is a Microsoft MVP since 2009. He develops drivers and BSP but also likes to experiment on the Internet of Things, mostly because telling people that you are an IoT developer sounds much more cool than introducing yourself as an embedded developer. 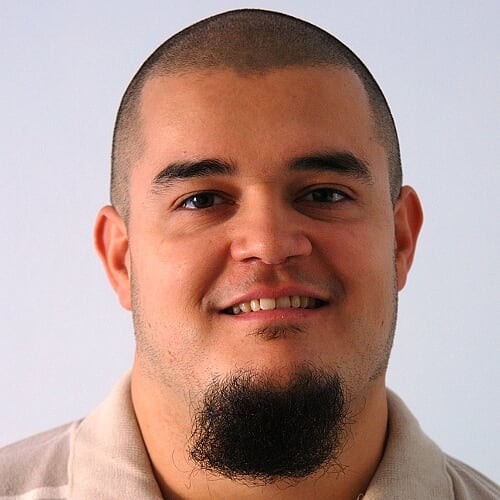