Chad is a 3x startup founder, most recently the co-founder and CEO of Iron.io, acquired in 2015 with team going to Oracle. This talk summarizes some of his key learnings as a 20-year startup founder, and applies them not only to founding teams and CEO’s, but anyone who wants to "think like a founder" in their own organization.

I am a 3x entrepreneur, most recently as co-founder and CEO of Iron.io where we grew a multi-million dollar ARR business helping pioneer serverless computing including some of the earliest usages of the term "serverless" in 2010. Sorry for that. We sold the company in 2017 and joined Oracle. I am now Vice President of Serverless at Oracle, currently leading The Fn Project, open source serverless FaaS platform and orchestration. 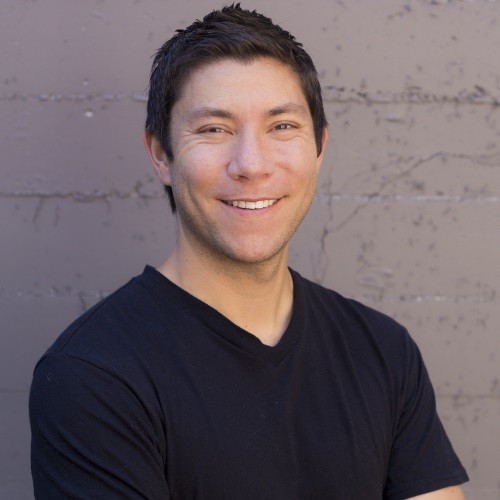