There's a lot of talk about blockchain, but how does the technology behind it actually work? For developers, getting some hands-on experience is the fastest way to get familiair with new technologies. So let's build a blockchain, then! In this session, we're going to build one in plain old Java, and have it working in 40 minutes. We'll cover key concepts of a blockchain: transactions, blocks, mining, proof-of-work, and reaching consensus in the blockchain network. After this session, you'll have a better understanding of core aspects of blockchain technology.

Michel Schudel has been a passionate software developer since 1998, building various solutions for banks, insurance companies and telecom providers. Since then he has seen the good, the bad and the ugly in development land. He loves agile development and coding with micro and meso frameworks like SpringBoot and SparkJava to get up-and-running as fast as possible. Futhermore, he likes to coach junior developers in Core Java. Michel is currently working for Dutch Railways in the Netherlands. 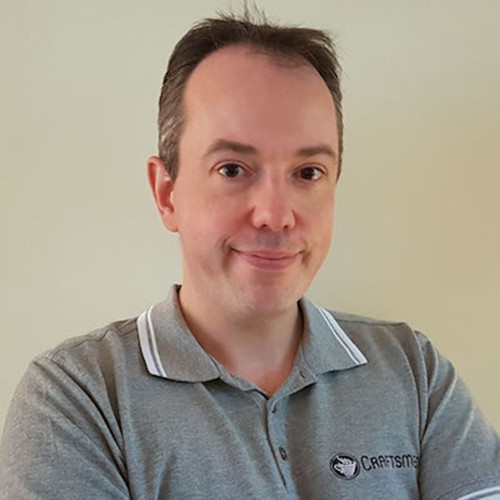