Chinese food exploded across America in the early 20th century, rapidly adapting to local tastes while also spreading like wildfire. How was it able to spread so fast? The GY6 is a family of scooter engines that has achieved near total ubiquity in Europe. It is reliable and cheap to manufacture, and it's made in factories across China. How are these factories able to remain afloat? Chinese-American food and the GY6 are both riveting studies in product-market fit, and both are the product of a distributed open source-like development model. What lessons can we learn for open source software?

Don is a philosopher-engineer who advocates for platforms and developers, and has a passion for helping companies build developer strategies. He has previously worked with web security, chatbots, streaming media, embedded hardware, the model railroading industry, and academic philosophy. He enjoys statically typed languages and sailing, and lives with his wife and daughter in Amsterdam. 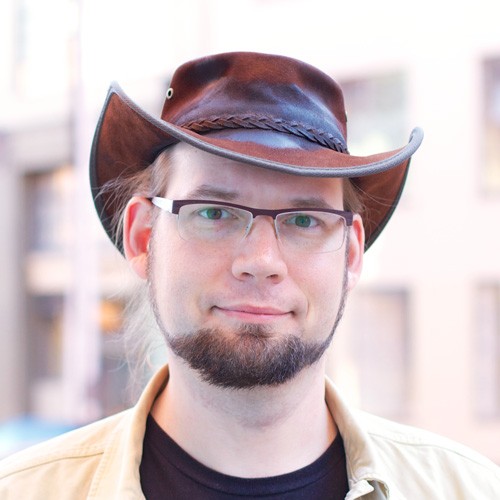