Building for the Google Assistant: Voice First vs. Screen First

Learn to build for voice first so you can easily surprise and delight your users on hundreds of millions of devices through the Google Assistant. Let’s be honest: it's quite easy to be tempted to take an existing visual-based experience and simply convert it to voice. In this talk, we’ll cover five key ways voice-first development differs from screen-first development. You’ll learn how to create engaging experiences for voice, the next major disruption in computing.

Dr. Aygul Zagidullina is a Google Developer Expert (GDE) for Assistant. Her work experience includes Google, Todoist, MotaWord. She holds a PhD in quantum chemistry and prior to Google dedicated 6 years to scientific research at the University of Stuttgart. Aygul is a very active member of the London digital ecosystem and has been involved in many innovative projects. She is a Google Developer Group (GDG)/Women Techmakers (WTM) London lead, Google Top Contributor (TC) and UK STEM Ambassador. Aygul was named as one of The NEXT 100 Top Influencers of the European Digital Industry in 2013. 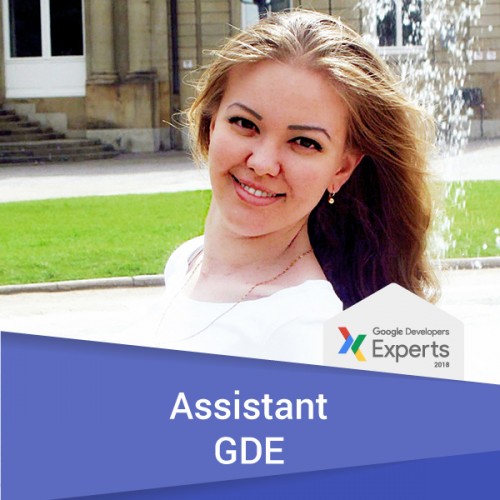 Hawra Milani is an active community organiser, where she spends a lot of her time in organising, attending, and speaking at technical conferences around the world. A former high-school teacher, she is now the founder and CEO of ‘Code 2 Serve’ where she spends a lot of her time creating coding programmes and convincing youth that no matter what their educational or cultural background, they have a place in tech. She is the Lead Organiser for the Google Developer Group (GDG) Oxford, a Women Techmakers Ambassador in Iraq, and a STEM UK ambassador. 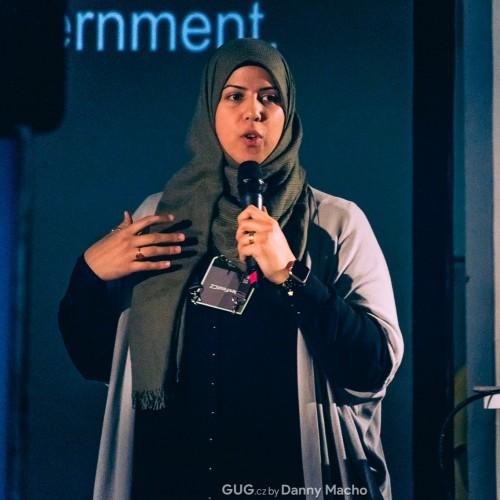